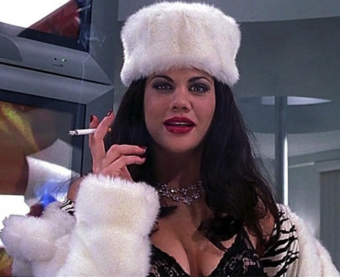 I was watching the UK gameshow, Pointless, the other day.

One of the contestants said the name of the Metropolitan Police Commissioner was “Caressa Dick.”

He was close. Her actual name is Cressida Dick.

(“Caressa Dick” sounds like a character in an Austin Powers movie. Maybe a close friend of Ivana Humpalot?)

Sadly, “close” doesn’t pay the bills and it was scored as a wrong answer.

As is often the case in life, it’s a thin line between success and failure.

A few small changes to your PPC funnel and you could triple or quadruple your revenue.

What am I talking about?