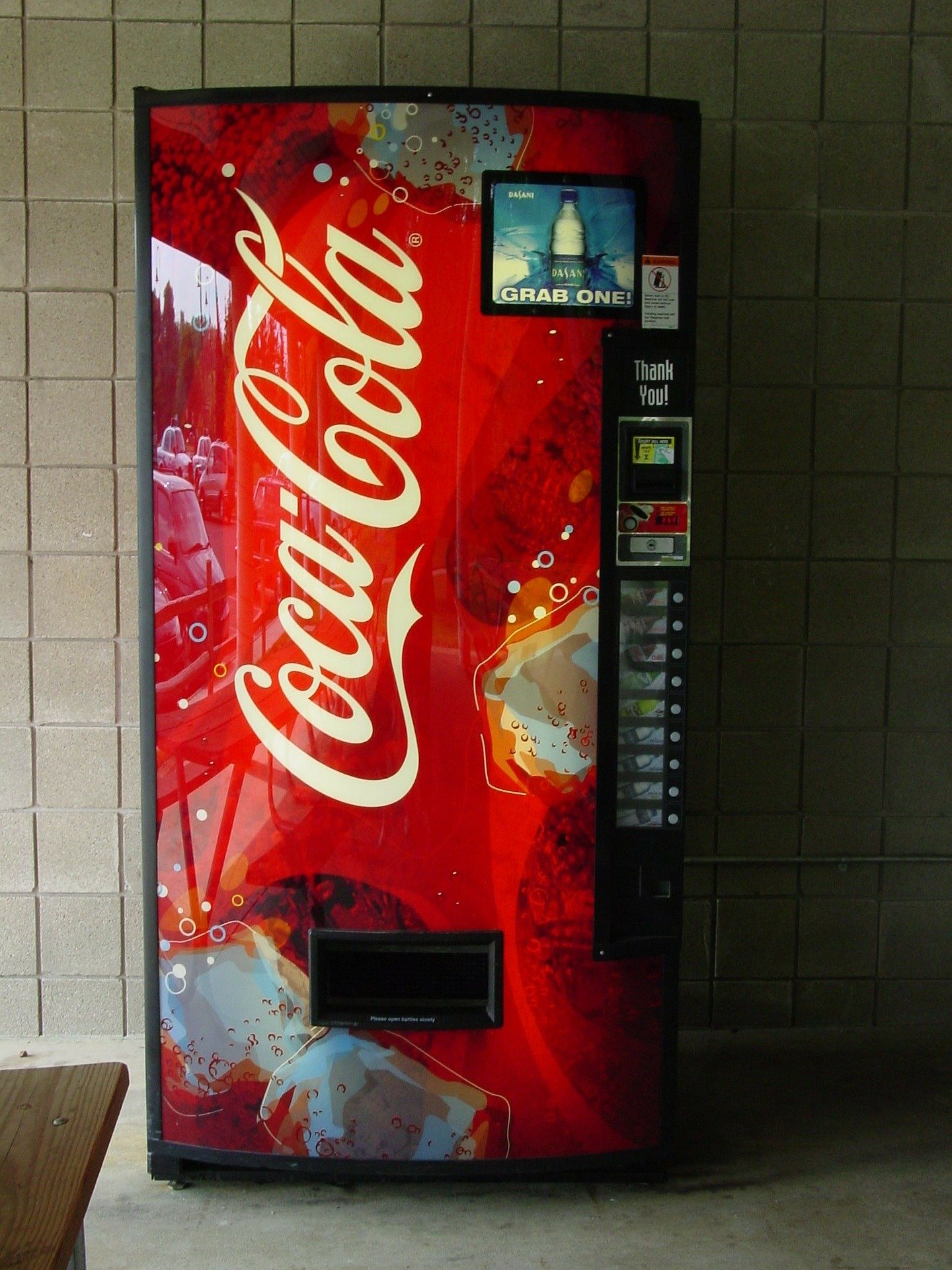 Slim had been hustling them at table tennis for months. He’d taken them for quite a bit of money. But now they were going to win it all back – and then some.

That’s because Slim had agreed to a big-money game against their nephew.

But the “nephew” was really the reigning American table tennis champion. And, although Slim was good, he wasn’t in the same class as this kid.

That was a strange request, but what difference could it make? Both players would be using the same paddles.

So when they turned up for the match, they were brimming with confidence.

Except Slim hadn’t brought the paddles.

Slim walked over to the vending machine in the corner of the room. He put in a couple of quarters and took out two bottles of coke.

He emptied them into a waste basket, presented the empty bottles to the nephew, and asked, “Which one do you want to use?”

You see, Amarillo Slim had smelled a rat when they made the bet. He expected the “nephew” would be a ringer.

But he had an idea: If he could find the right objects to use as paddles, he could get an advantage.

He tested different items – like frying pans – but settled on coke bottles. Why? Because their irregular shape makes it’s almost impossible to hit a ball with any accuracy.

With many hours of practice, he found two things:

#1: He’d gone from being unable to get a serve in bounds to occasionally getting one in bounds.

#2: It was basically impossible to return a serve.

This meant that, no matter how good his opponent, if he’d never trained with the bottle, Slim would have a huge advantage.

And that’s what happened. He won the match easily.

What’s this got to do with marketing?

If you’re in a competitive medium – like Google Ads – there are two ways to win.

You can do the same as your competitors, but execute better.

Or you can change the rules of the game so it’s rigged in your favour. So, even if your competitors are much better at execution and implementation, it barely matters. They’re starting from such a disadvantage, they can’t beat you.

How do you do that?

By reading my book, The PPC Multiplier Method.

The first section of the book explains the “rules” of search engine marketing.

The second part proves why it’s incredibly hard to get a meaningful advantage if you play by the normal rules.

The third lays out a new set of “rules” that can give you a huge edge.

And the final part gives you detailed tactics to implement that new approach.

You can get your free copy by clicking here.