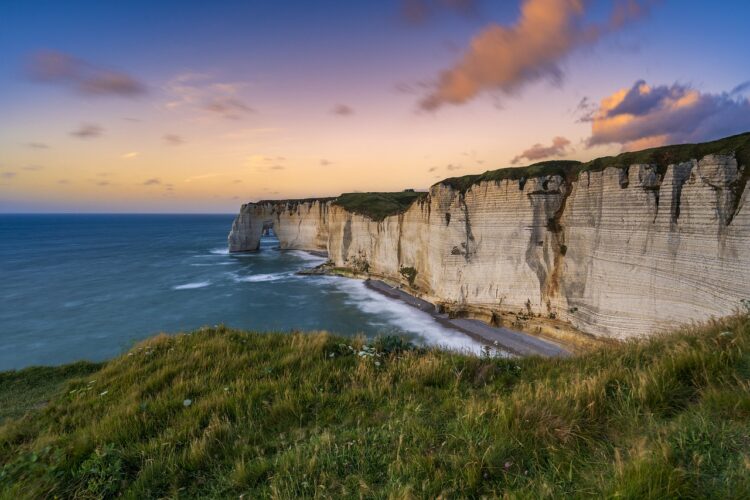 Q: How did you go bankrupt?

A: Slowly at first, then all at once.

And that’s a good analogy of how companies go from success to failure with Google Ads.

It’s a gradual process…followed by falling off a cliff.

And, in this case, the “cliff” is what I call the “inflection point” in Google Ads.

In a typical Google search engine results page (SERP), ads are shown at the top of the page and at the bottom.

And, as I mention in my book, The SaaS Multiplier Method, ads at the top get 8-15x as many clicks as those at the bottom.

So that’s “then all at once” part of the joke.

How about the “slowly at first” part?

How you lose competitiveness slowly

That comes from a lack of innovation.

That means, if you’re resting on your laurels…or, if your idea of PPC management is a few tweaks here and there — rather than big-picture strategic growth — you’re in trouble.

Because, while you’re moving slowly, your competitors  — at least the smart ones — are innovating.

And, with each successful innovation, they’re going to nibble away at your PPC results.

Their improved ads are going to steal clicks from yours…not a lot, just a little.

Through a mixture of slightly improved quality scores, slightly higher clickrates, and slightly higher bids, they’re going to push your ads down the page…maybe just one position…and not all the time… but sometimes.

Their best-performing landing pages will close more prospects…leaving you with fewer prospects to chase…not a lot fewer…just a little.

As someone once joked, it’s like being nibbled to death by ducks.

Sliding closer to the cliff edge

And each one of those small losses slides you closer to that cliff edge.

This is how successful SaaS companies go from being a dominant to being an also ran…whose ads are showing near the bottom of the page…when they even show at all.

It’s slowly…then all at once.

So how do you prevent this from happening to your company?

It’s a book about how Google Ads really work and how to become — and remain — the dominant PPC advertiser in your niche.

Second, if you want the best possible results from your PPC, consider hiring me as a consultant.

I’ve been managing Google Ads accounts since 2006. I’ve worked with some of the most talented marketing strategists in the world.

I can apply that knowledge and experience to your business.