Skip to content (Press Enter)
Home>Blog>onboarding>Do you make this “Emily in Paris” mistake with your on-boarding? 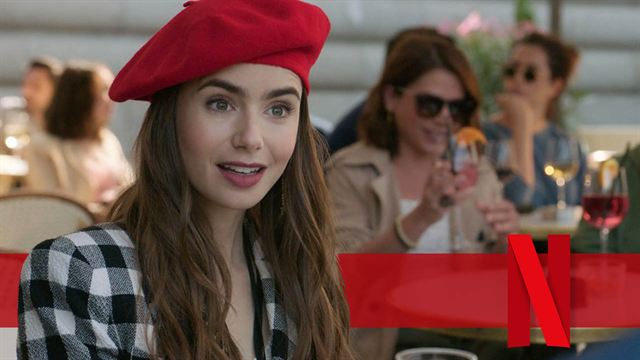 I have a confession.

I watched the first episode of Emily in Paris.

I’m not proud of it, but was in quarantine at the time and had a lot of time to kill.

For me, the highlight of the episode was what I call “the inexplicable taxi ride.”

You see this whenever American movies or TV shows go to Paris. The protagonist takes a taxi from Charles de Gaulle airport to their destination.

But, for some reason, the taxi goes all over the city, passing famous landmarks in an order that doesn’t make any sense.

In Emily’s case, she wanted to go to the Latin Quarter. That’s a straight journey south from the airport to her apartment.

Or so you’d think.

… before she finally arrives at her apartment.

Now, I get why they do this: they want to show off Paris to their American viewers. And most of these viewers will have no idea how Paris is laid out.

And, for those of us who know Paris well (I used to live there), it’s just funny.

But, if you’re a SaaS marketer, there’s a lesson here…

You see, most SaaS companies use the same strategy in their on-boarding: They want to show off everything their SaaS does – straight away.

Your trialist gets overwhelmed, doesn’t know where to start, and soon disengages.

The result? The trial lapses and you just lost a potential paying user.

So, rather than trying to show everything, just show your trialist what they need to know to get a big win.

And how do you know what that is?

There are a few different ways to do this, but sometimes all you have to do is ask.

Send an email at the start of the trial with a list of different “wins” they could get from the trial – and ask them which one is most important to them.

Then place them into an on-boarding sequence based on their answer.