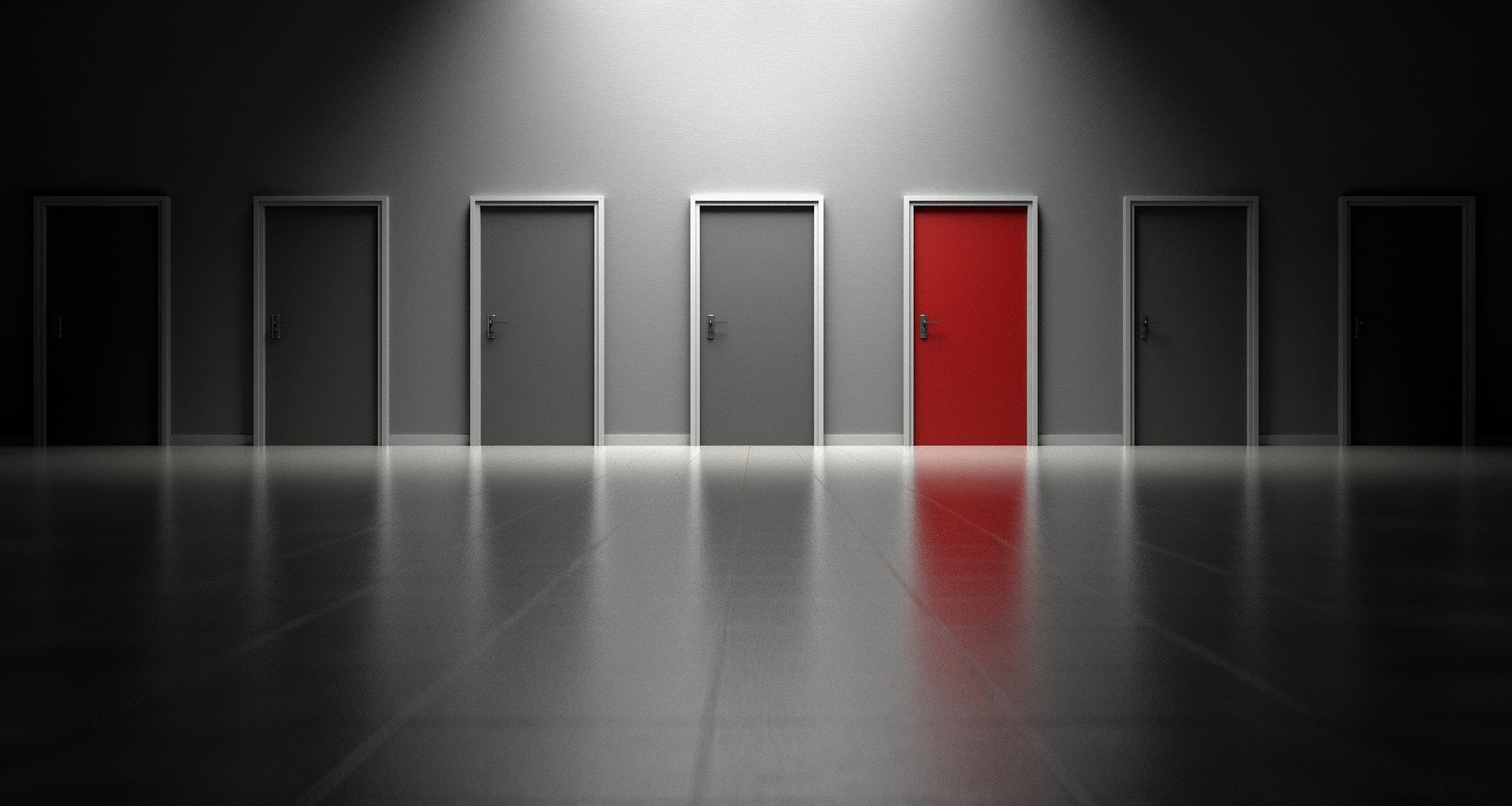 In the copywriting world, we say, “A confused mind doesn’t buy.”

If we were to translate this to the SaaS world, it would be, “A confused mind doesn’t try.”

OK, let’s say your SaaS product does 10 things for your users.

You’re giving him a decision to make. And any decision adds friction. And friction might mean that, although he took a 2 week free trial, he never gets round to properly trying your software.

But if you tell him where to start, it’s easy for him to follow along.

“OK, in the next 10 minutes, we’re going to uncover little-known high value keywords for your best selling product.”

What does that do?

Then you walk him through the steps. And, 10 minutes later, he’s got all these cool keywords.

You’ve shown him value. You’ve not asked him to try to find it.

Then, on day 2, you can do something similar with another feature of your software.