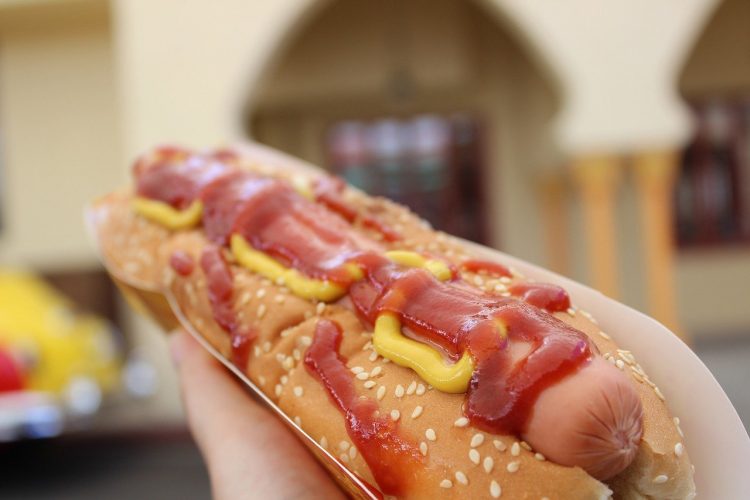 And that’s the same as the SaaS Multiplier Method mentality: I don’t focus on how to triple or quadruple my PPC clients’ profits. That feels hard to do.

Instead, I focus on improving a handful of metrics by small margins.

Think about it, if you were to ask a PPC expert if they could increase the click rate of an account by 20%, they’d probably say yes. Or even get 20% more impressions… still not hard.

Or, if you asked a copywriter if they could increase a landing page’s conversion rate by 20%, they’d say they probably could.

Or if you asked a conversion rate optimisation expert whether they could optimise a form to get 20% more signups, that wouldn’t be a big ask.

Or, if you asked a marketing strategist if they could come up with an email gauntlet series to improve onboarding by 20%, they’d find that straightforward.

Or, if you asked a marketing strategist if they could increase customer lifetime value by 20%, it would be simple to do.

So no part of the SaaS Multiplier Method is particularly hard.

But, if you multiply them together – six 20% improvements in the funnel, you end up with a 199% increase in revenue.

But, because only two of these 6 improvements increase ad costs – the increase in clickrate and impressions – your ad costs only increase by 44%.

And, with a 199% increase in revenue and only 44% increase in costs, you typically get increases in profit by 300% or more.

And that’s the SaaS Multiplier Method in a nutshell: a relentless focus on the most important levers at the same time – by someone who has the 4 key skills.

(Which are: marketing strategy, PPC expertise, copywriting, and data analysis.)

PS Want to know what the SaaS Multiplier Method is? Download my free book on SaaS PPC marketing.