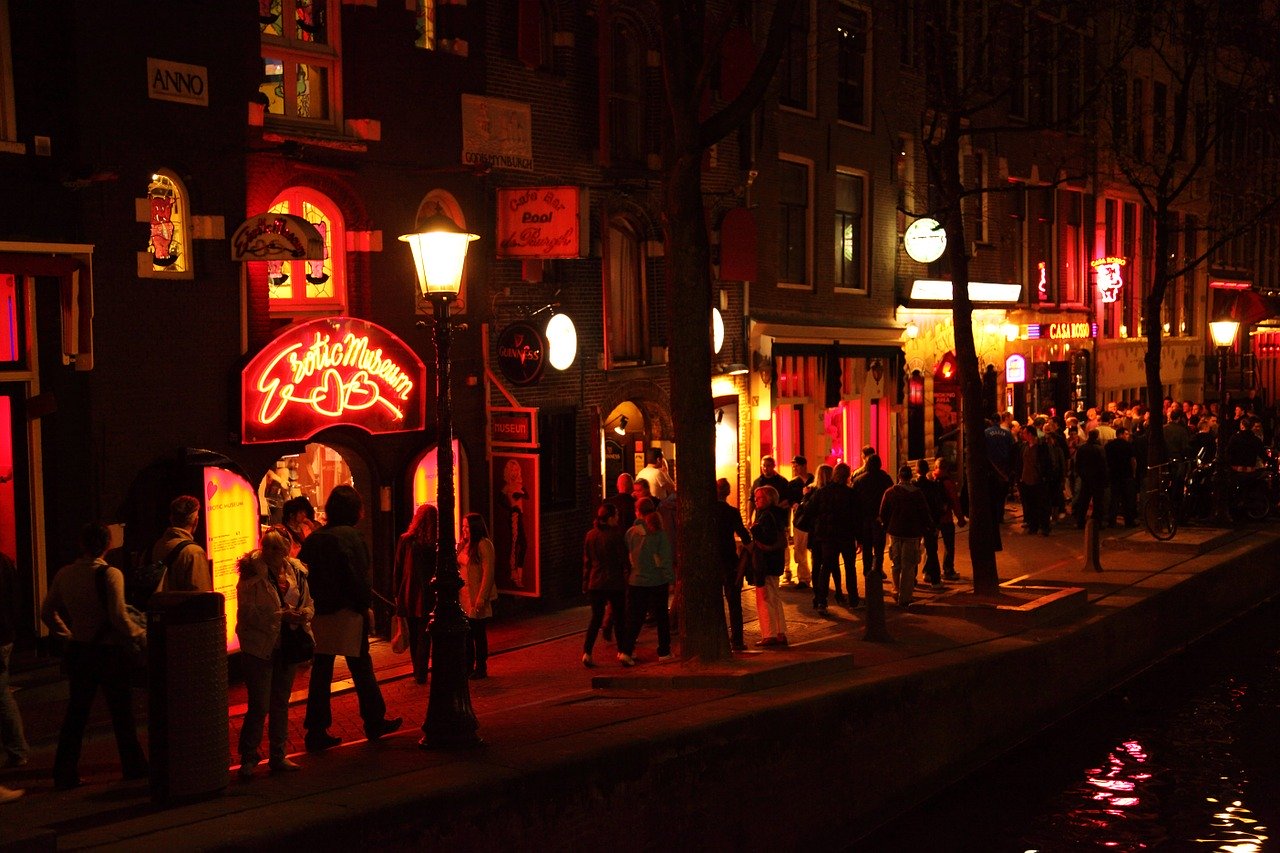 There’s a problem SaaS marketers have that most marketers don’t.

Well, rather than explain directly, I’ll give you a story…

Kraft was asked whether he’d be interested in buying an EPL club.

His response was interesting: he pointed out that Manchester City – who’d just won their first title – had lost £100m that season. And he said he had no interest in owning any team where, to have success, he’d have to lose money.

And that brings us back to SaaS.

SaaS, just like English football, can be a game of “who’s willing to lose the most money?”

So, unlike most business models – where advertisers need to make a profit on their PPC – SaaS advertisers, flush with VC cash, can be willing to push bids up to crazy levels.

And they can do that – and keep doing that – because they can handle the burn.

But, if you’re a competitor – and running a bootstrap – how do you compete?

How do you compete if they’re willing to spend $5 to get a visitor who’s only worth $3?

You’ll find it by clicking here.