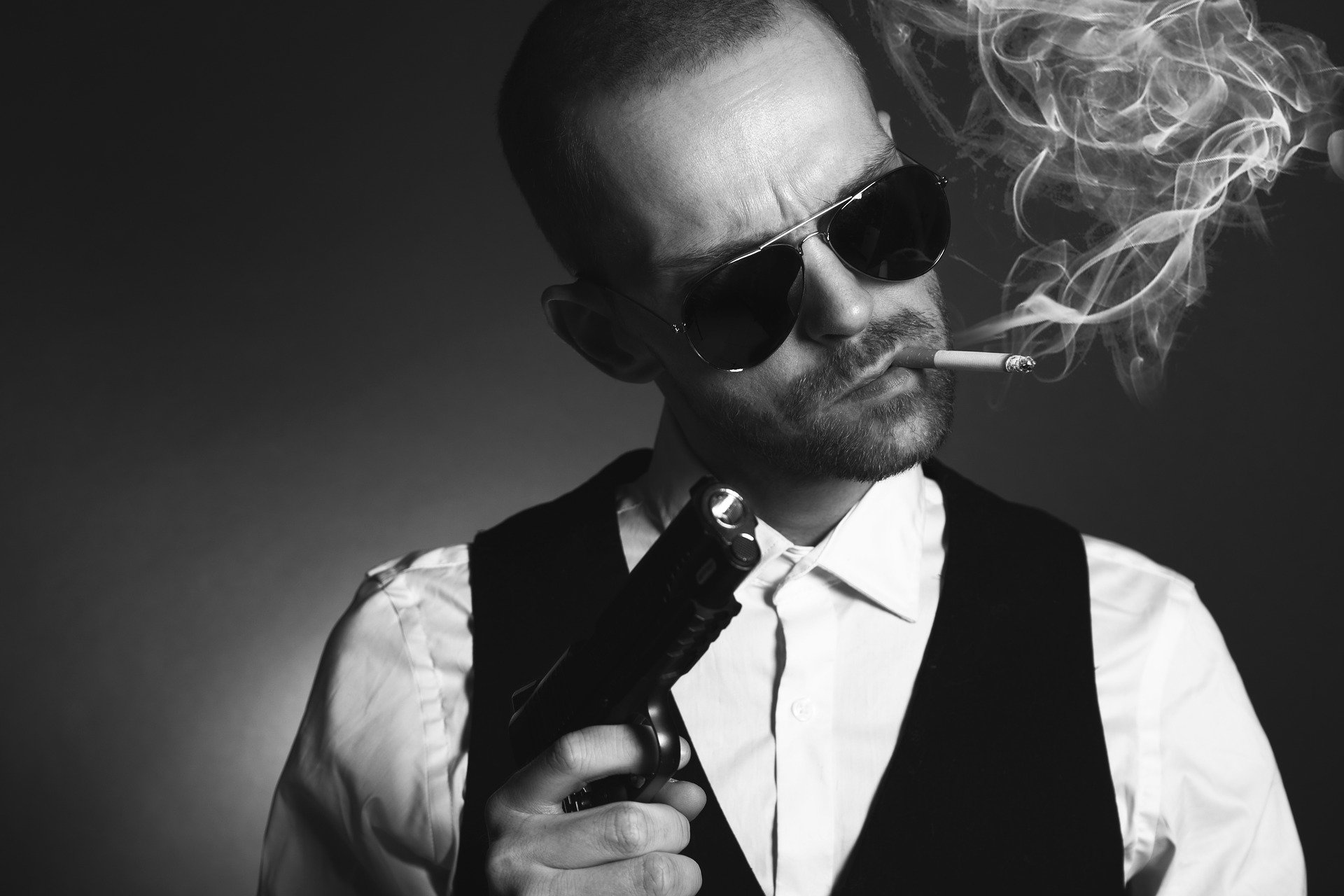 The other day, I heard a podcaster make a really interesting point.

“Building your following on Twitter or Youtube or Facebook is like renting an apartment from a crazy landlord who’s willing to rip up the lease at any moment. You need to own your stuff.”

Now, he was talking about political commentators – who are being particularly cracked down on in the months leading to the US election.

But it’s happening to people in “harmless” niches, too.

Example: I’ve seen guitar channels on Youtube that had tens of thousands of followers… get shut down because they did a cover version of Stairway to Heaven and Led Zeppelin’s lawyers raised a stink.

(There are Youtube guitar instructors who never post any Led Zep stuff – simply because the band’s lawyers are so quick to complain.)

And, just a few days ago, a guy interviewed a top chess player, put it online, and Youtube took down the video because they said it was “harmful and dangerous.”

It was two guys talking about chess.

He appealed, but they rejected his appeal and gave him a strike.

Finally, after some grovelling, they put the video back up.

But that shows you, even if you’re playing by the rules and in non-controversial niches, you’re not safe.

By all means, keep building your following on social media.

But… do whatever you can to get that audience on to an email list. That email list is an asset YOU own.

No-one is going to take it away.

And, if your Facebook page or Youtube channel gets taken down, you can email your followers and explain why – and tell them how they can keep getting your content.

PS Google’s not much better than Youtube or Facebook. I once had a long-standing ad disapproved because it used the word “cowboys.”

And, according to whatever non-English-speaking reviewer looked at the ad, that one word was a copyright infringement on the movie Cowboys and Aliens.

PPS It’s believed the chess video was taken down because one of the players said, “If black moves his queen to b6, white will always be better” – and that was interpreted as far-right racist hate speech.