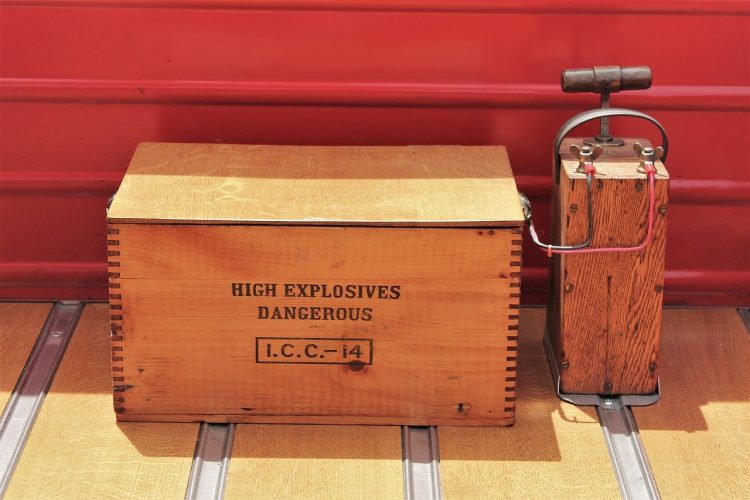 Let me tell you a story. (This has happened to me twice.)

A SaaS company hires me to manage their PPC and I discover that a large chunk of their ad spend is generating low-value trialists that rarely convert to paid users.

So I go to the CMO and show them the data.

I’m feeling good because we could cut our spend by 50% and still generate 90% of the paying users.

Twice I’ve had CMOs tell me that they don’t care.

Not only do they not care but, because they’re judged by the number of trialists they bring in each month, there’s no friggin’ way we’re going to cut those campaigns.

It doesn’t matter that this $25,000 a month is only returning a paltry $10,000 (which takes years to recoup). They’re going to manage the marketing spend to make THEMSELVES look good, not to make the company money.

Now, I should say that I’ve also had CMOs who’ve responded to findings like these by saying, “Let’s stop these ads.” So there are plenty of great CMOs out there.

But understand not all CMOs act in the best interests of the business.

So, if you’re a founder/CEO, make sure you’re judging your marketing team on the right metrics – not just trialist numbers or cost/trialist.