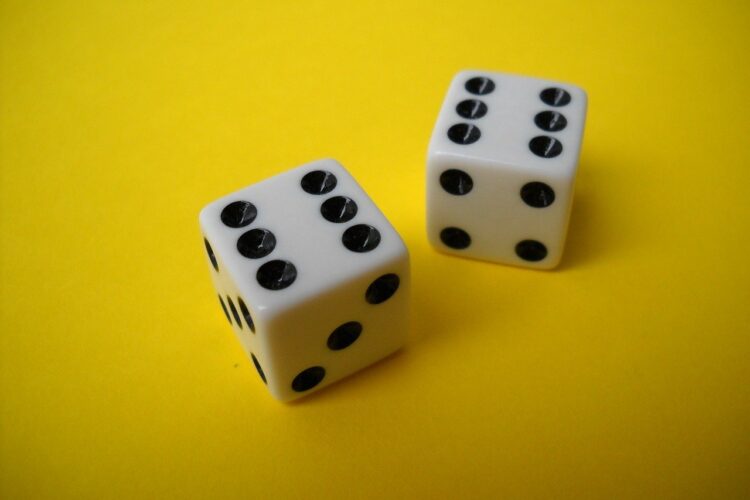 “Had a conversation yesterday with the CEO of a 30 million dollar company. He wants to grow from $30 to $60 million in 60 days.

What do you think?”

Here was my reply:

“It depends on what you’re doubling.

Is it the revenue? Or the valuation?

The latter is easier than the former.

If it’s the revenue, it’ll depend on the business model and where the revenue comes from.

If the vast majority of their revenue is residual (e.g. a SaaS business), it might be tough because you’d not just be doubling the performance of the marketing funnel, you’d be doubling the total MRR.

So, to answer your question, it depends….”

The truth is, it’s not particularly hard to double the profits of most online businesses.

That’s because, to double the profits, you don’t have to double revenue. In fact, for many businesses, if you increase their revenue by 20-30% – without increasing their costs – that’ll double their profits.

As I explain in my book, The SaaS Multiplier Method, you’ve got a lot of levers you can use to achieve this. And the multiplying effect of using them all means you only need small improvements in each one.

Doubling your customer acquisition is a bit harder – particularly if you’re getting a lot of free traffic. That’s because, after a point, free traffic – especially SEO traffic – is very difficult to scale.

(This is one of the reasons why getting paid traffic to work is essential for most businesses.)

But, if you’re a SaaS business, you can work on your landing pages, your signup forms, and your on-boarding.

Improve each one by 25% and you’ll get a cumulative improvement of over 100%.

Because, unless there are huge holes in their funnels, you’re going to need a ton of traffic to run the split-tests that’ll get you there. And that takes time.