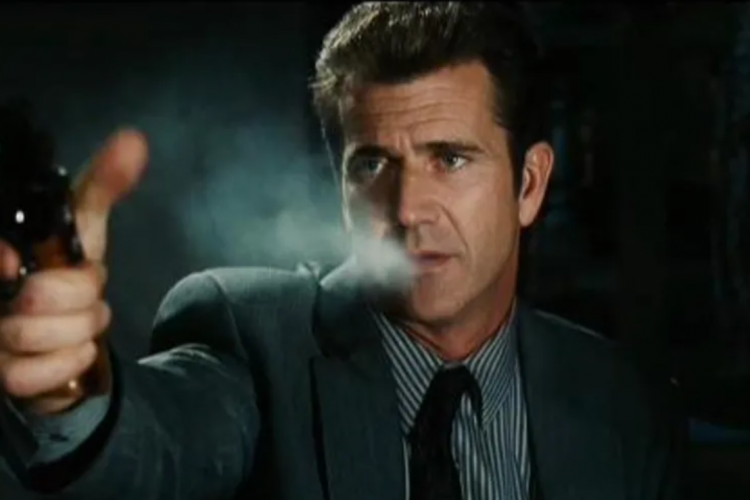 Have you seen the movie Payback, starring Mel Gibson?

In it, Cousin Mel plays a criminal who goes to war with a crime syndicate because one of their guys cheated him out of his half of a $140,000 heist.

The movie has a running joke where the syndicate bosses keep saying, “Why’s he doing all this for just $140,000?”

To me – a SaaS marketer – the lesson of the movie is that, if you can halve your payback, grab the opportunity.

That’s because money tied up in customer acquisition cost is a cashflow killer for so many SaaS businesses.

Let’s look at an example…

Let’s say your cost per trialist is $100. And that 16% of trialists become paying customers. That gives you a customer acquisition cost of $625.

And let’s say they’re paying $50/month for an average of 25 months. And that’s all profit.

Nothing too crazy about that.

And, to keep things simple, let’s assume churn is a steady 4% per month.

How long does it take for you to get that back?

We’ll ignore the free trial period, and treat the “pay or go” as month 1.

So it’s almost a year and a half.

There are four ways:

#4: Sell them other stuff

The first of these can be done a number of ways.

Two and three – increasing average payment and reducing churn – you probably know a lot about.

Where most SaaS companies drop the ball

But the fourth one – selling related products and services – is an area where most SaaS businesses drop the ball.

But it’s an area of great opportunity because, not only can you do that with your paying customers, you can also do it with your non-converting trialists

So let’s say, in our example, we sell related products to our customers and trialists and this generates an average of $40 per name.

Well, that cuts our payback to $60 per trialist.  That cuts eight months of our payback period. We’re down from 17 months to just 9.

And, if at the same time, we optimise the ad campaigns, landing pages, signup form, on-boarding…

It doesn’t take too long before the payback is just a few months – something that would make your CFO very happy.

PS Do you want to get more trialists and customers from your PPC?

(And discover how to halve your payback period in a different way.)

Then download a free copy of The SaaS Multiplier Method.