Skip to content (Press Enter)
Home>Blog>facebook ads>Do you ever feel Facebook is spying on you? (Here’s How) 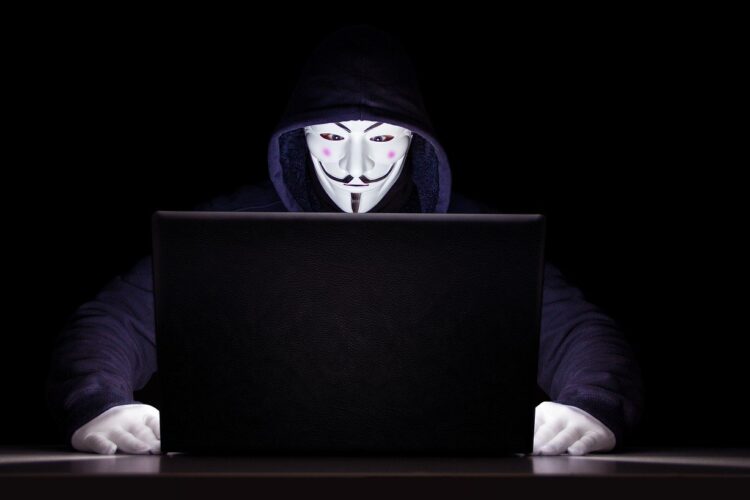 “We’re in the kitchen and my wife told me our son needs a new bike. Five minutes later, I see an ad for kids’ bikes on my phone…”

Maybe you think your phone is spying on you. Or maybe you’re one of the people who chalks this down to coincidence.

Well, I’m going to try to explain how this happens – without your phone having to listen in to your conversations.

(BTW, I’m not saying your phone DOESN’T spy on you. Just that these “coincidences” can be explained without any spying.)

Let me tell you a story

Intrigued, I went to iTunes and downloaded that episode to my computer.

I then transferred that file to my mp3 player – using a usb cord. This mp3 player has no internet connection.

Once I’d done that, I went for a walk in my local park. That was my typical day’s exercise – up to the top of the hill and back down via another route. It would take about an hour.

I never took a phone with me.

During the walk, I listened to the podcast interview I’d just downloaded.

In the interview, the two copywriters mentioned – in passing – the Masterclass course by Aaron Sorkin. (The writer of West Wing and a bunch of other series and movies.)

Later in the day, I was on Facebook and saw an ad for the Sorkin Masterclass.

So, how did they know?

Or, more precisely, what piece of information did Facebook have access to that had suddenly turned me into a lookalike?

Well…I’m Facebook friends with a lot of the world’s top direct response copywriters – including the two who were on the podcast.

So it’s fair to assume that many of my Facebook friends would have read the same post, and downloaded the same podcast.

It’s also fair to assume that, of those who’d listened to the episode, some would have gone to the Masterclass website and checked out the Sorkin class. Some may have bought it.

So when Masterclass was looking to advertise to people who are like those new customers I – as a friend of many of them – would have been an obvious lookalike.

“How did they know I’d listened to a podcast that mentioned this product?”

“They advertised to be because they saw a spike of interest in this from the copywriting community I’m a part of.”

The other theory is that they were advertising to friends of recent buyers.

Either way, it was good targeting. And, although I didn’t buy the course, I did think about buying it.

And that’s one of the secrets to success with Facebook advertising: getting your ads in front of people at the moment they’re most likely to buy.

And, if you know how to do that, and your competitors don’t, Facebook ads can be very profitable.