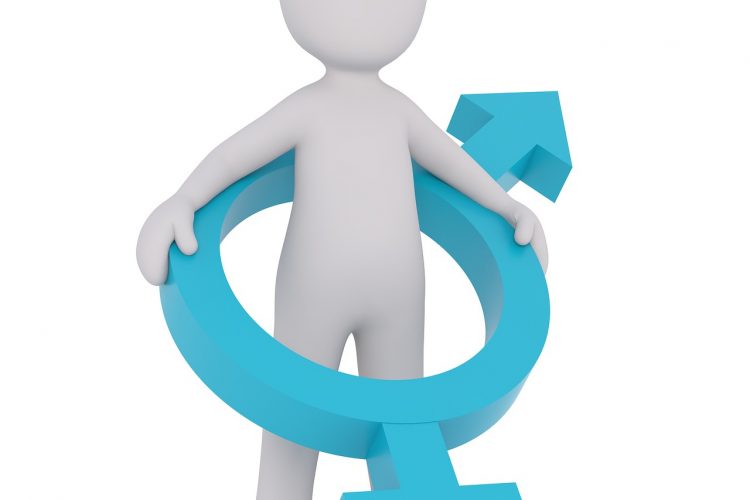 In my statistician days, I used to say,

“The average person is half man, half woman… but you don’t get a lot of hermaphrodites.”

Now, these days that would probably get me cancelled for being hermaphrodite-phobic, so I guess I need to find a new analogy.

But the point still stands: just because you can calculate an average for a group doesn’t mean that average is typical of the group.

And that’s particularly important when doing PPC for SaaS.

If you assume all your trialists are average, you’re going to overbid for the worst signups and under-bid for the best.

Not only that, but any attempt to optimise ROAS is likely to worsen the quality of signups.

What you need to do

So you need to track the lifetime of trialists.

You need to be able to say, “A trialist from this ad group will convert to paid at X% and spend $Y/month for Z months.”

That gives you a lifetime value – which you can then translate into an acceptable cost/conversion.

(You might also have to do this by device – as, often, mobile trialists convert worse than desktop.)

Say you don’t have enough data

You might be wondering what happens if you don’t have enough data to calculate the lifetime value of different cohorts of trialists.

Well, that’s when data analysis goes from being a science to being an art – and why you should either have a data scientist on your team, or hire a PPC manager who understands statistics.

They’ll not get it 100% right, but they’ll be able to produce models with intelligent estimates. And, as time goes by, they’ll refine those models to make them more accurate.

PS If this sounds like, “Well, duh!” then it’s worth pointing out that I’ve worked with SaaS companies valued at multiple 8 figures who didn’t have this tracking in place.