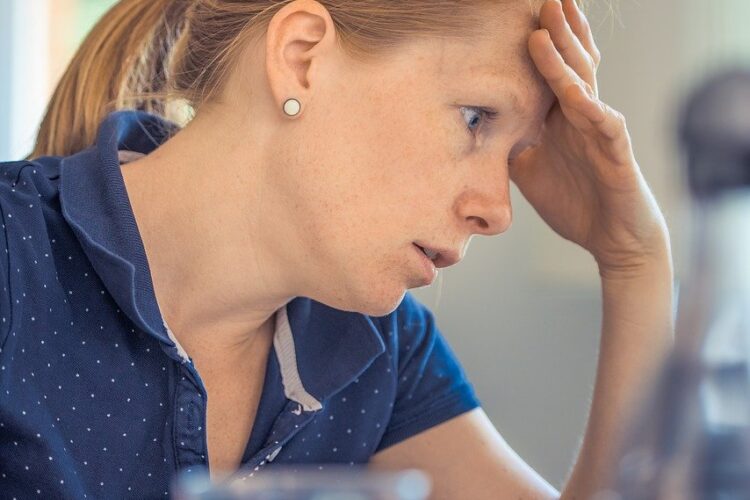 Did they have “lines” at your school?

It’s when, as a punishment, you’re forced to write out the same sentence over and over again.

(Like Bart does at the start of each episode of the Simpsons.)

I remember being given lines twice – both times when I was twelve.

In one case, it was absolutely deserved. (But I didn’t bother writing them – and somehow got away with it.)

The other time, it was bullshit – and I did write them.

So I guess karma evened out in the end.

The reason it was bullshit was that my English teacher gave my class a creative writing exercise. And, while working on that exercise – and thinking of what next to write – I was gazing out the window.

The teacher saw this, assumed I was slacking off, and made me write this 200 times:

“Concentration is the essence of good work.”

Well…I’ve got news for him – and for you – that’s not always the case.

A Technique for Producing Ideas

This was explained by James Webb Young in his book, A Technique for Producing Ideas.

Young was a successful ad man and summed up the idea generating process as follows:

Step 2: Digest – make notes on what you studied.

Step 3: Internalise – put the problem out of your mind and do something else. Let your subconscious do the work.

Step 4: The Eureka Moment – the big idea for your ad appears out of nowhere.

But…without steps 3 and 4 – which require a LACK of focus, the whole idea-generation process doesn’t work.

I found it was true when I was a computer programmer and trying to find a breakthrough solution for a tricky problem.

And I find it’s true when, as a marketer, I have to create attribution and ROI models.

For example, earlier this year, when I was creating customer journey models for a client – including modelling their value per signup for different traffic sources.

This was particularly tricky as they didn’t track customers per traffic source.

So I used Young’s technique.

I looked at the problem from all the logical angles.

Once I’d exhausted all the “typical” approaches – and hit a dead end when none of them worked – I moved on to a different task. Then the solution simply “popped into my head” a couple of weeks later.

So, if you are trying to solve non-trivial problems – and you hit a brick wall – stop focusing and use Young’s 5-step approach instead.