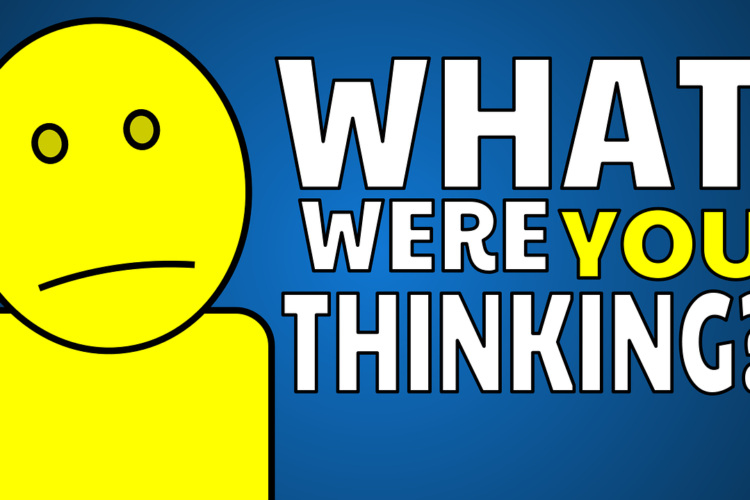 Imagine you have an unknown product, and your goal is to become the world leader within 4 years….

Even though you don’t have much money …

And your product really isn’t any better than your competitors’ …

And, on top of that, your product is twice as expensive as everyone else’s …

Do you think you could succeed?

In the early 1900s, the creator of Pepsodent was in exactly this position.

And, when he approached Claude Hopkins – the greatest ad writer of the time – Hopkins thought the project was hopeless and turned him down.

However, after much cajoling, Hopkins took on the project – in return for stock options in the company.

And, just four years later, Pepsodent was the world’s leading toothpaste. Eventually Hopkins cashed in his stock options for the equivalent of $13.7 million in today’s money.

So how did he do it?

The success was based on a simple set of principles…

#1: Research – Hopkins read countless books on dental hygiene, looking for facts he could build his campaign around.

#2: A big idea – The importance of a big idea was best summed up by David Ogilvy:

“You can do homework from now until doomsday, but you will never win fame and fortune unless you also invent big ideas. It takes a big idea to attract the attention of consumers and get them to buy your product. Unless your advertising contains a big idea, it will pass like a ship in the night.”

#3: Marketing experience – When advertising toothpaste, it’s tempting to focus on preventing tooth decay. However, Hopkins knew that would fail. He wrote:

“People will do anything to cure a trouble, but little to prevent it. Countless advertising ideas have been wrecked by not understanding that phase of human nature.”

Hopkins knew this because he’d worked on hundreds of campaigns and measured the results. And, because he knew this, he was able to avoid a common pitfall.

So, instead of decay, his ads focused on an immediate benefit: removing unattractive film from your teeth.

“One series of ads which I prepared would have wrecked it in three months. Yet I had at that time spent nearly thirty years in advertising. I had learned from hundreds of campaigns.

If he’d just written an ad – and used only that ad, the campaign could have failed. Or it might have succeeded, but only on a small scale.

By giving himself hundreds of chances of winning – instead of just one – Hopkins swung the odds heavily in his favour.

So, rather than going with the first ad he wrote, he could use the ad that was the best out of hundreds.

No wonder they succeeded.

Hopkins referred to this approach as, “playing on the safe side of a hundred to one shot.” You could call that the casino strategy: Stack the odds in your favour and stay in the game long enough, you’re almost guaranteed to win.

In my opinion, almost any business would do better if they used this strategy. I don’t guarantee world domination, but I’m sure you wouldn’t be too unhappy if all it did was double or triple your sales.