Skip to content (Press Enter)
Home>Blog>conversion rate optimization>“Who the hell still does this?” 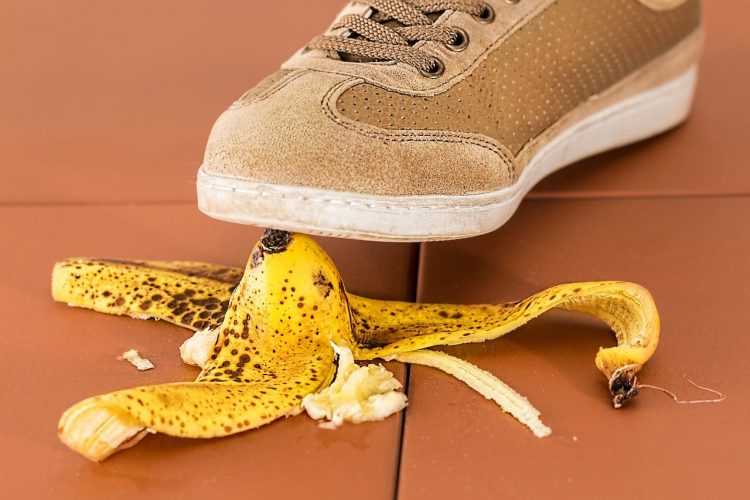 There are some professions where the more experience you have, the more confident you are.

Conversion rate optimisation is not one of them.

(That was before running a split-test that gave us a 17% increase in response rate.)

I’ve run plenty of tests where the result surprised me. And even more tests where two very different versions – of a webpage, or an ad, or an email – performed equally well.

So whenever a “conversion rate expert” states – as a fact – that A will beat B, I know I’m listening to either a bullshitter or a newbie.

So when I saw a thread on LinkedIn recently, I found myself shaking my head.

“Who the hell still does this?”

It was a discussion about ecommerce sites forcing people to create an account before buying.

These usability and ecommerce “experts” were adamant this was bad practice.

(They’ve been adamant about this for the last 15 years.)

One wrote: “Every additional step in the buying process will decrease the conversion value for sure.”

But my favourite exchange was

Fake expert #1: “Who the hell still does this?”

I shouldn’t laugh. 15 years ago, I thought just like these people.

Naive Steve gets egg on his face

After all, every conversion optimisation guru said they’d tested it and it tanked conversion.

So, armed with my unearned certainty, I persuaded one of my ecommerce PPC clients – who was forcing users to register – to test allowing guest checkout.

Fortunately, rather than telling him to change it, I suggested we run a split-test.

And what happened when we ran that test?

The new version – with guest checkout – converted over 30% worse.

Or, to put it another way, for every 3 sales the old version was getting, the new version was only getting 2.

Boy, did I have egg on my face!

That was a humbling experience. The first of many.

(I also have a 7-0 record against the world’s most famous conversion rate optimisation company – so I’ve won more than my fair share of split-tests over the years.)

But it was very useful because…

I saw the butt-naked emperor

It was the day I realised that many of these “usability gurus” are the marketing equivalent of the Emperor’s New Clothes.

They talk a good game, but in reality, they’ve run few – if any – split-tests.

And what they’re peddling as “expertise” is little more than what they assume will work… or something they heard another fake “expert” say.

…And that those of us who were actually running tests were the minority.

Since then, I’ve run many hundreds of tests – in Google ads, in emails, on web pages.

And all that testing has taught me there’s no such thing as a sure thing.

Even when I’ve run the same test in multiple markets – and gotten the same result every time – it doesn’t mean I’ll get this result the next time.

(Example: when I’ve tested price points, prices that end in “7” have always performed horribly – like £177 v £180. But that doesn’t mean it’ll under-perform for you.)

So when a conversion rate expert – or a web designer – tells you they “know” something will increase response, ask to see the tests they’ve run for this.

…And watch while they dodge the question.