Skip to content (Press Enter)
Home>Blog>business strategy>“My SaaS product isn’t getting traction. What should I do?” 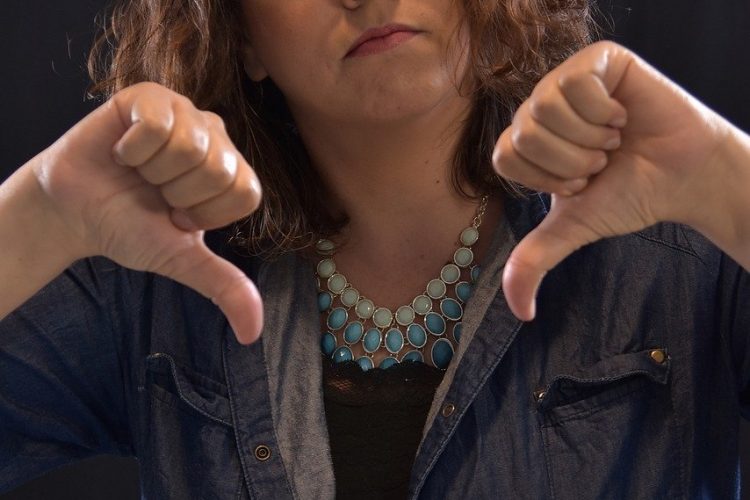 “My SaaS product isn’t getting traction. Should I bail?”

It’s a good question: if your product isn’t getting traction, should you quit? Or keep going?

The SaaS gurus will tell you to keep going. They’ll say that they, too, had struggles. But they kept going and made millions.

In statistics, we call this “survivorship bias.”

So how do you tell which of these options is right for your situation?

Let’s look at some questions…

#1: Are you solving a real problem for your users?

People pay money to solve a problem. Sometimes that problem is a “want” – “I want more free time” – but wanting something and not having it is a problem.

So does your software solve a problem for people? And are there enough people with this problem to make the business worth pursuing?

#2: Are people willing to pay to have that problem solved?

Just because someone has a problem doesn’t mean they’re willing to spend money to fix it.

The problem has to matter enough for them to want to take some action.

#3: Are you solving it in a way that’s meaningfully better than the alternatives?

Solving a problem isn’t enough. You need to solve it better than the obvious alternatives. And not just slightly better, but significantly better.

#4: Have you market tested it to the right prospects?

OK, let’s say you’ve got a great solution to a problem that matters… but you still have a terrible conversion rate.

This can be particularly true if you’re using free traffic

I’ve lost count of the number of times I’ve had businesses ask me to look into their conversion rate problems. I look at their analytics and the vast majority of their traffic is from low-income countries.

Or, in one case, over 90% of their traffic was from StumbleUpon!

(A site that would send visitors to random websites.)

If you want to market test your product, you need to show it to real prospects. And that usually means running Google Ads for high relevance keywords in your key target countries.

OK, say you’ve done all this… you’ve got a great solution to a meaningful problem and it’s not converting highly-qualified traffic…

If you’re sending the right people to a good offer, your conversion rate shouldn’t be too low.

So, if it is, you need help from a professional.

You need someone who can look at your market, your competitors, your traffic, your offer, your analytics… and figure out why it’s performing so badly.

And where can you find such a person? Well, just talk to me…