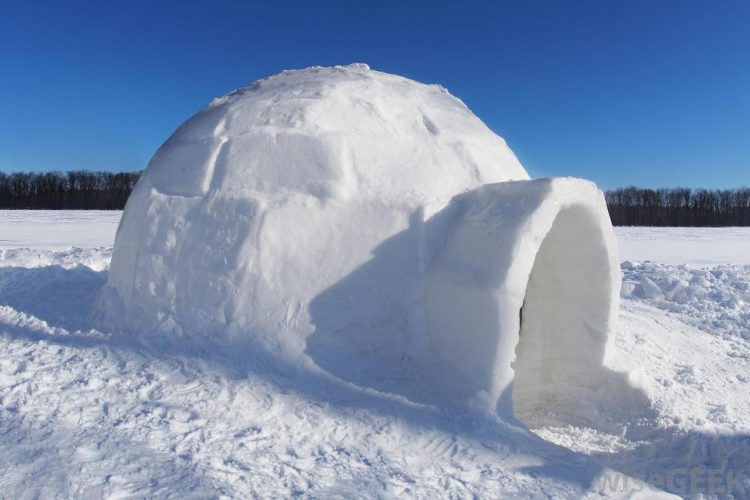 “Do you have Eskimos in Scotland?”

I’ve been asked some strange questions on dates, but that one particularly stands out.

And the girl wasn’t stupid. She’d just completed a maths degree at one of the world’s top universities. (It was recently ranked #3 in the world for maths.)

But when you’re from a small country – and you’re living abroad – you soon realise no-one knows anything about it.

That’s a good thing. In all my travels, I’ve never met anyone who harboured prejudices against the Scots – mainly because they’ve barely heard of us…

But it’s not a good thing in business. In business, you want to stand for something.

You can call it a value statement, or a USP, but it’s a way to differentiate yourself from your competitors.

But how many SaaS companies do this?

Well, rather than guess, let’s take a look, shall we?

Let’s look at the “Amazon seller software” niche – and let’s look at 5 of the biggest companies in this space. What are their homepage value propositions?

Junglescout: “Your all-in-one platform for selling on Amazon”

Helium10: “Everything You Need to Sell on Amazon, and More”

OK, here’s the question: How do they differ?

And, if you were an Amazon seller, which one would be right for you?

Maybe you’d say one of the first two – because they’re at least saying they’re “all in one.” But that’s about it, right?

Five companies. None of them really standing for anything.

(Or, if they do, they’ve buried it in their website.)

PS Scotland doesn’t have Eskimos, but we do have a dinosaur that lives in a lake. And anyone who disagrees with that is a goddamn liar!