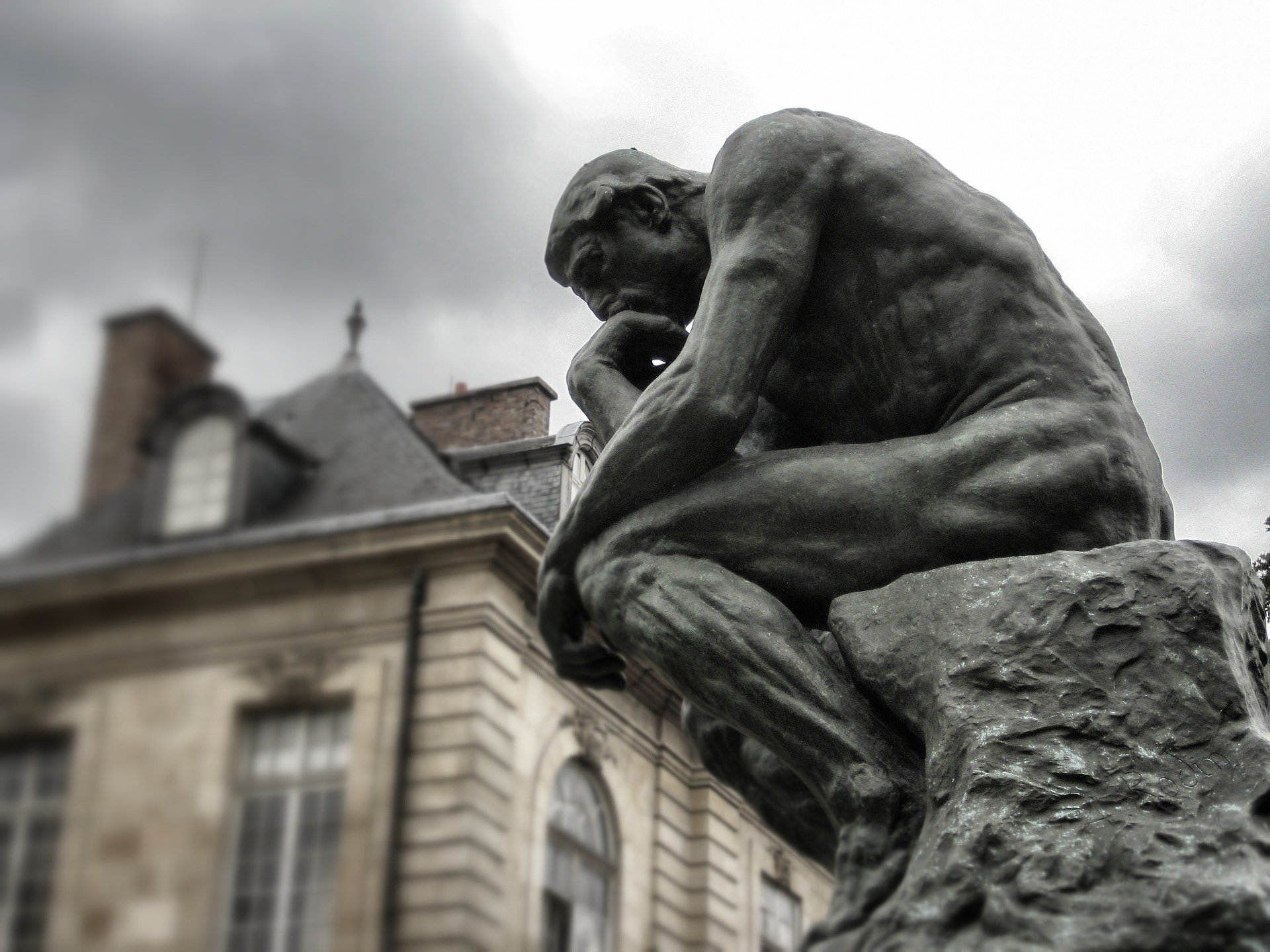 About 10 years ago, I saw something I thought was weird.

A SaaS client of mine was bought by a company in a related vertical.

No big deal. Nothing unusual about that. Happens all the time.

Unsurprisingly, the purchasers said that, before the deal was finalised, they’d do their due diligence.

Good idea. After all, they were paying multiple 8 figures. Got to make sure there are no nasty surprises.

But, here’s the thing, they never asked the right questions. Or talked to the right people.

The biggest asset the company had was its SEO rankings. We were #1 for ALL our important keywords.

Everything else about the business – the product, the paid marketing… – could be easily (and cheaply) be reverse-engineered and replicated.

The SEO rankings were the one unique asset we had.

But the new owners never talked to the SEO guy.

They never asked him HOW he achieved those rankings, Whether the rankings were expected to last. How easily competitors could overtake us. Whether a future Google Algorithm change might see the site plummet down the rankings.

These are all pretty important questions. But they never asked any of them.

I know that because the SEO guy is a friend of mine and we talked about this.

So this company plunked down tens of millions of dollars for an asset that, for all they knew, was one Google update away from being worth maybe $5m.

And, frankly, as a guy who worked in investment before he worked in marketing, I thought it was pretty sloppy.

PS Because of the way my friend works, the SEO rankings were rock solid. They lasted for years and only got ruined by a really dumb thing the client did.

Now they’re not on page 1 for the important keywords – and that’s cost them millions.

If they tried to sell the company today, I reckon they’d be lucky to get half of what they paid.

PPS Maybe my friend and I should team up and offer VCs a service where we analyse a target companies SEO and PPC and explain what it would take to be top of the page in both – and stay there?