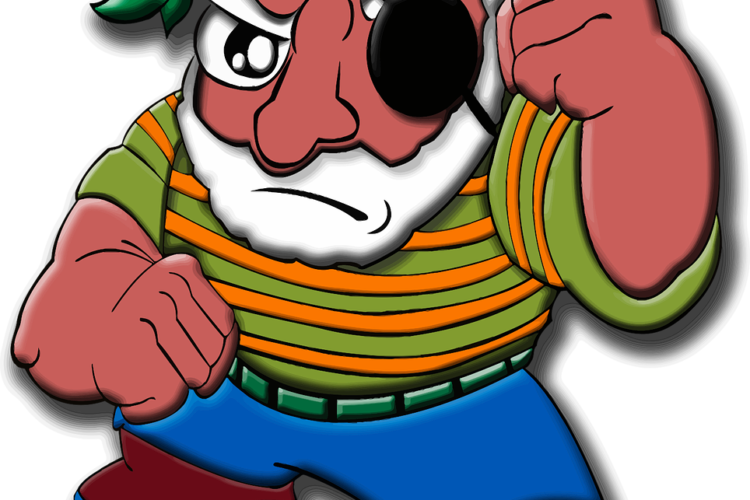 From now on, if you want to hire me to manage – or consult on – your Google Ads, the price is €x.

If you want to hire me because you’ve got serious PPC problems – and your current PPC managers can’t figure out what’s going on – the price is €3x.

I don’t think so.

Let me tell you a story…

A few years ago, a SaaS company – decent size, 8-figure funding – came to me…

They had a problem.

The problem was that, because their market was becoming more and more competitive, their cost per click was through the roof.

And, in particular, the cost of brand bidding was getting out of control.

Those clicks were 10x more expensive than just a few months earlier.

So they hired me to do some consulting. They flew me to Berlin, put me up in a hotel for a week…

Day 1, I turned up at their office. They’re telling me how bad things were getting…and how those super-aggressive competitors were out-bidding them on their own brand keywords.

Well… I instantly knew that wasn’t the case.

Because it wasn’t my first rodeo.

(BTW, have you ever noticed that people who say “it wasn’t my first rodeo” have never actually been to a rodeo?)

I’d already been managing Google Ads accounts for over a decade. I’d managed accounts for – or advised – over 200 companies.

That experience told me something else was causing the problem.

And, once I opened up the account, it only took a few minutes to spot the real cause. They were using target CPA portfolio bidding and broad keywords.

Why’s this a problem?

Because you’re saying to Google, “I don’t really care what you show these ads for…as long as the average cost per conversion is less than $x.”

And, if $x is high enough, Google’s algorithm – which is, at best, dumb and happy – will take that instruction literally… and match your ads with pretty much anything related to your business.

And that was exactly what was happening: their search term reports were full of non-brand searches.

So this problem – which they’d been wrestling with for months – was fixed in a few minutes. I changed the brand campaign to manual bidding and their cost per click tumbled back to where it was before.

And that was just the beginning…

Over the period of a week, I was able to uncover problem after problem in their account – and advise them how to fix those problems.

The money they spent bringing me to Germany was money very well spent indeed.

But, of course, if they’d had me manage their account – or kept me on a consulting retainer – they wouldn’t have struggled with those problems in the first place.

And, from the outside, that will look like a good decision because you’ll be saving money and everything will seem like it’s going fine.

But… as Elon Musk once said, “It’s all fun and games until someone loses an eye.”

So, when things inevitably turn to shit – or when your account isn’t scaling fast enough – …and you come running to me to fix it… I’m going to charge you extra.