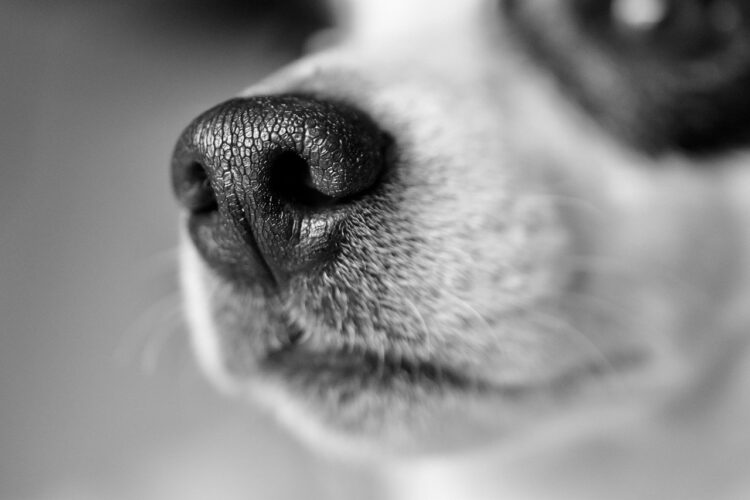 Someone does a search for one of your keywords, sees your ad, and clicks on it.

That’s the start of a conversation.

When he reaches your landing page, he’s expecting that conversation to continue.

Let me say that again, he’s expecting THAT conversation to continue.

But, so often, that doesn’t happen. So often, the landing page is just a generic web page with a sales message that’s different to your ad.

Now some prospects…and you have to love them for this…will put up with this and try to make sense of the confusion.

Most will say, “Hey, what happened to the good stuff in the ad?” and leave.

Fixing ad scent – so there’s a clear connection between what the prospect typed into Google, what your ad says, and what your landing page says – is one of the easiest ways to increase the profitability of your Google Advertising.