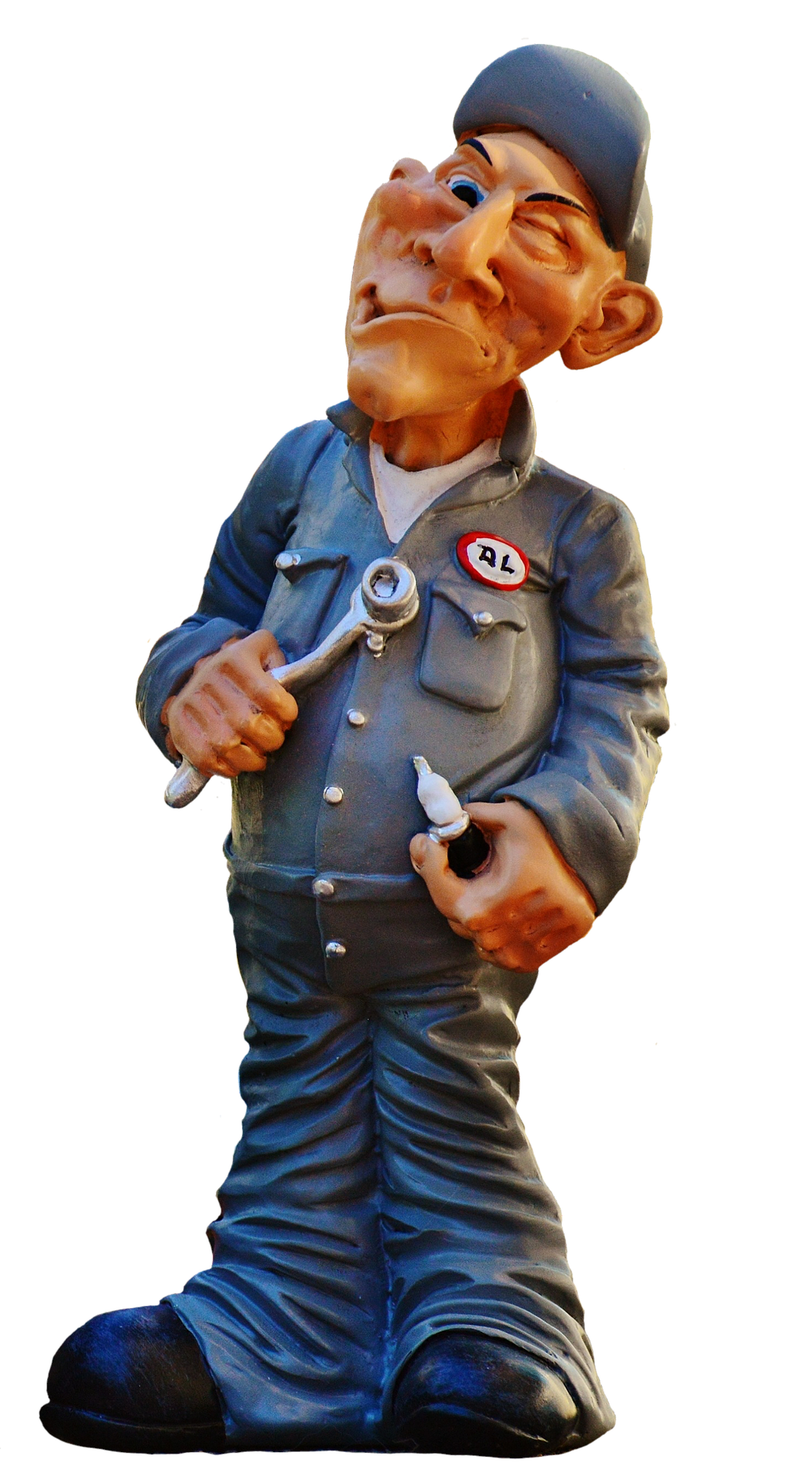 You’ve probably heard this story before, but it’s important.

A ship’s engine wouldn’t start, so the captain called a retired engineer.

The engineer came over, asked about the problem, put his hands on a few pipes to see if they were warm, took out a small hammer, tapped it on a valve and the engine started up.

A few days later, the shipping company received the engineer’s invoice for $500.

OK, it’s an old story used to make a point about the value of expertise…

But there’s something missing: the idea of opportunity cost.

If the shipping company had known the engineer would charge $500, they could have shopped around for someone cheaper.

Maybe they could have found an engineer who would have only charged $100.

But maybe the cheaper – and less experienced – engineer wouldn’t have been able to fix the problem? Or maybe it would have taken him a whole day to figure out what the problem was?

But getting there slowly will cost you millions of dollars in missed revenue.

So why not talk to someone who’s been doing this stuff for 14 years?

PS My favourite example of “knowing where to hit” was when I increased a client’s average revenue per customer by 36% – by adding one sentence to their signup form.

That one upsell transformed their business overnight.

Because I knew where to hit…