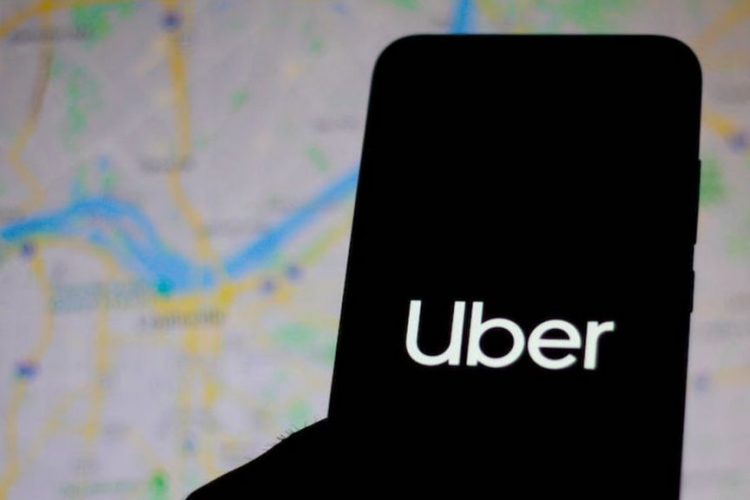 You may have heard Uber is suing multiple ad networks for fraud.

According to the rideshare company, they discovered $100m out of their $150m PPC ad budget was wasted on “low-quality or fraudulent” ads.

This happened because Uber were hopelessly incompetent.

If you’re spending millions of dollars on ads and you’re not auditing the performance of the ads – or getting a 3rd party audit – you should put on a clown suit.

Listen, it’s YOUR job to track your ROAS.

Yes, you should listen to your PPC people.

You should listen to them, but THEN you should double-check what they’re saying – especially if they’re on a performance incentive. (But, even if they aren’t.)

$100m of that produced a ton of bot signups. Bots that would sign up – Woohoo, a conversion! – but never use the app.

And they didn’t notice!

That tells us that they’re not tracking LTV and engagement by traffic source – which is digital marketing 101.

They were a big league advertiser… that had amateur standards.

And, if they didn’t have people who understood both PPC AND data, they could have given someone like me a tiny, tiny fraction of that $150m (like a few grand) to calculate the ROAS to make sure what the agency was telling them added up.

The problem would have been caught early and saved them at least $90m.