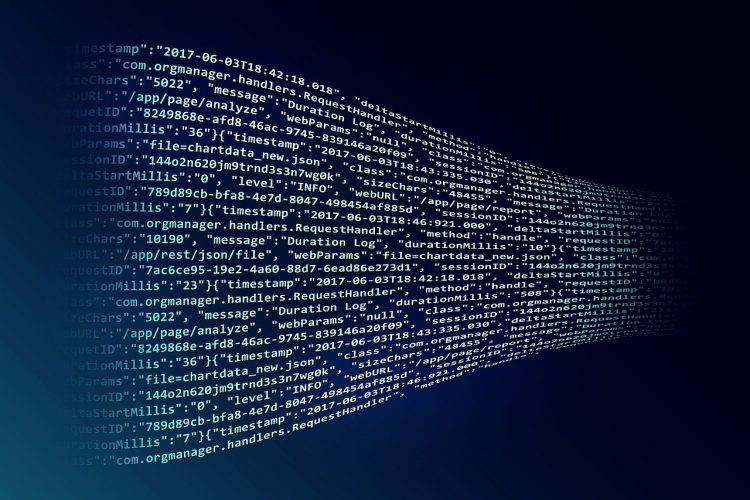 I saw a question on a SaaS forum recently.

“I’ve been advised by a google rep to test Target ROAS. I don’t want to mess up my current Target CPA campaign. What should I do?”

Here’s what I replied:

#2: When it comes to optimising PPC, most of them couldn’t find their backsides if they sat on their hands.

#3:  Let’s think about the difference between CPA bidding and ROAS bidding…

CPA makes sense if the value of a conversion is, at the point of conversion, pretty much the same.

In your business – B2B lead gen – that would mean, when one lead comes in for a particular ad group, it’s no different to another lead from that ad group.

So the question is, which of these two better describes your business?”

That was my answer, but let me expand on that a little…

The one difference between CPA bidding and CPC bidding

Whether you’re using CPC (cost per click) bidding or CPA bidding, the Google auction is still the same.

The only difference between CPC and CPA is that, in the former, you set your bids. In the latter, Google sets your bids.

So, let’s say your CPA bid is $50. Here’s what you’re saying to Google, “Calculate the % chance this visitor will convert for me and multiply that by $50.”

(Portfolio bidding is more complicated and, before you use it, you should think about the consequences.)

And where your ad will end up on the page – assuming it ranks high enough to be shown – will be determined by that bid and your Quality Score.

And that’s just the same as for CPC bidding.

But understand that, with CPA bidding, you’re only giving Google one variable to adjust for: how likely someone is to convert.

So the onus is on you to decide how much a conversion from that ad group or keyword will be worth.

i.e. It’s YOUR responsibility to decide how much a conversion is worth.

ROAS bidding differs because it has an extra step.

In that step, when someone converts, you send the value of a conversion back to Google.

And Google tries to optimise:

So when deciding between using CPA or using ROAS, the first question is this: Do you want to return different values for different conversions?

Because, if the answer is no, forget about ROAS bidding – it’s not required.

And I don’t just mean the technical side, I mean “At, or near, the point of conversion, are you able to provide a meaningful estimate of the value of this lead?”

Because, if you can’t, ROAS bidding isn’t for you. Stick with CPC or CPA.

An example of when a SaaS company should use ROAS bidding

Let’s say the average LTV of a paying user is $500, and the conversion from trial to paid is 5%. That tells you an average trial is worth $25, right?

OK, now let’s imagine there’s an early step in the on-boarding that, if the trialist takes this step, they’re 20% likely to become a paying user.

But, if they don’t take this step, there’s only a 2% chance they’ll end up subscribing.

Well, if you use ROAS the wrong way, you’ll assign a value of $25 for any trial signup.

But there’s a better way…

And, if they then complete that second step – which increases the chance of them subscribing to 20%, increase the conversion value.

And that means you’re telling Google to bid 10x when a searcher looks like those $100 prospects, rather than one of the $10 prospects.

Which takes us to my very last point…

There are times when, if you use ROAS bidding – particularly with a wide range of values – Google just can’t handle it.

It’s almost as though it says, “Forget these $10 people and let’s just go after the $100 people… but it can’t identify enough of them, so your ad impressions plummet.

So, whenever you’re going from one bid type to another – especially one that’s more automated – be very careful.

As I’ve said elsewhere, artificial intelligence is often heavy on the “artificial” and low on the “intelligence.”